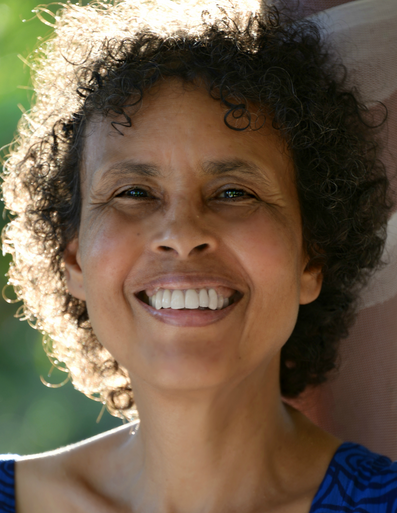 In 2014, National Geographic named Guyana as one of the best-kept secrets in South America, and no wonder!  Most of the country is still covered in unexplored wild forest. Stunning natural wonders begin on the coast, with  newly restored mangroves near the capital city, Georgetown.

The mighty Kaieteur Falls is the highest single drop waterfalls in the world – five times the height of Niagara! — with not a single tourist hotel or restaurant  to spoil its natural beauty, and accessible only by tiny propellor planes.

At the time of The Secret Life of Winnie Cox, all of this was still far in the future. Back then, British Guiana was truly off the beaten track as far as the English colonisers were concerned – across the ocean from Europe, it seemed at the end of the world.

It was all about sugar, and the wealth waiting for intrepid settlers to exploit. They came, they conquered – and created along the coast a paradise of a capital city, Georgetown, known as The Garden City  Eventually British Guiana became Guyana, home to the people of many races the British left behind, one people who went on to build their own nation, their own destiny.

With many thanks to Sharon for sharing this with us and for telling us more about why she had to write the book and tell Winnie’s story. Oh you have to read this for the sheer tug of love and Winnie’s struggle to survive her time and place in society. A gripping read and one which did make me shed a tear or two – a history that is not that far away when you think about it.

There’s more to explore on Sharon’s blog and well, you’ll not be disappointed. This is  a lady who lives and breathes her locations, their history and how the people who live there live and interact with one another.