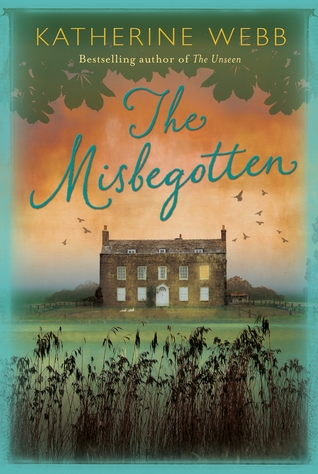 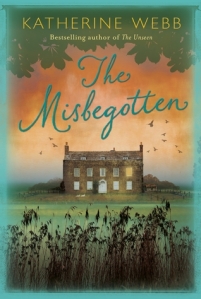 The story in a nutshell –

Rachel Crofton is a governess but an unhappy one and so when she marries a charming self-made businessman, she sees it as a way out and the chance of a better life.

It is not long before she is asked to be the companion of friends of her husband  – and especially to a man called Jonathan Alleyn who is both reclusive and tortured in many ways due to the war. He is also harbouring harrowing memories of the how his childhood sweetheart Alice simply disappeared.

Starling meanwhile is a servant in the Alleyn family. She knew Alice years algo and loved her as a sister. she believes something else happened to alice and that jonahan is to blame.

Whatever the truth is, she is determined to get to it.

Rachel is also finding her experiences in the Alleyn household disturbing and she is also keen to find out what really is going on in that dark strange house. She finds the atmosphere at home repressive too and so she becomes even further entwined in the Alleyn’s world

There is some shocking and unsettling behind Bath’s immaculate facades. And the curtains are twitching….

The setting of Bath in the 1800s is nicely done

The home of the reclusive Jonathan Alleyn –

The kitchen of the house on Landsdown Crescent , in Bath, had a vaulted ceiling and tall windows to compensate for being below street level.

The city was a tangled mess….

This and other houses are hiding deep dark secrets….Jonathan Alleyn for one with his black mood and his pain etched in his face and evident in his angry outbursts. Rachel is also determined to find out more about the past. She wanders the streets as she explores them, as if searching for the truth in the walls –

Since her retreat from Milsom Street, she had taken to explore the narrower streets behind and between, where the backs of buildings piled on top of one another as they marched and down the city’s steep hills

There is mystery everywhere – what happened to Alice and will Starling or Rachel, coming from so different worlds, be able to find the answers on the marshes? 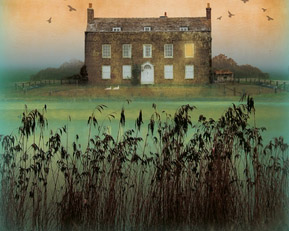 What happened to Alice all those years ago? and will Starling and Rachel be able to discover Bath’s dark truths?

Will either of them be prepared for what they find?

A thrilling ride thought Bath and despite being set in the 1800s this gives the reader familiar with the streets now or not, to wander around the cobbles and narrow streets, along to Landsdown crescent and across the marshes, by the tow path that runs along the river….